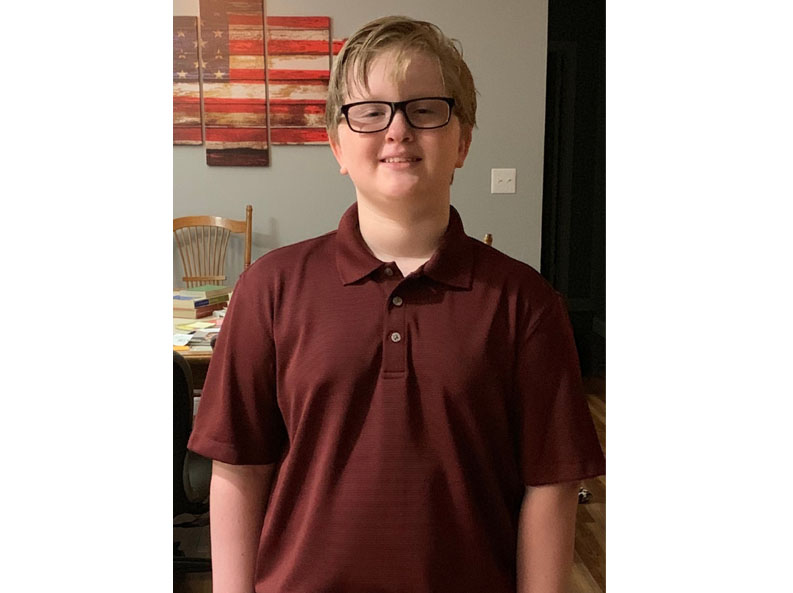 Healing From the Inside Out- Grant’s Story

Seeing your child in pain is a nightmare for any mother. Amanda felt useless knowing she was unable to help her son Grant feel better. As his issues began to get worse, she knew there had to be an answer somewhere. After being referred to Susan Julian, NP and Certified Functional Medicine Practitioner, Amanda finally began to breathe a little easier knowing there was hope for Grant to be well again.

Grant was like any other nine-year-old boy, aside from psoriasis outbreaks on a majority of his body. His mother tried every doctor she could think of: dermatologists, pediatric dermatologists, pediatrician, ear/nose/throat specialist, and finally an infectious disease doctor. She received a variety of answers such as removing his tonsils because strep throat was the cause. Another doctor recommended a low dose shot of chemotherapy to manage Grant’s psoriasis. Amanda refused to accept those treatment plans and was then given the information for Julian Healthcare.

“The difference between all of the doctors we had seen and Julian Healthcare is the caring and compassion that Susan has to help and cure us naturally,” Amanda explained.

Susan took the time to get to know Grant’s background from birth to present, not just questioning what his present symptoms were. She spent time learning family history and understanding how they could heal Grant from the inside out. Susan recommended a low sugar and no gluten diet, plus supplements to heal and support his gut.

“Because Grant is a kid and the world is a challenging place, sometimes he falls off the treatment plan,” Susan noted. “When this happens, we just simply tweak a few things. Overall his health is much better, and he and Amanda are much happier.”

After two years of being a Julian Healthcare patient, Grant’s psoriasis is almost completely gone. He is still working vigorously on his gut but is rarely having any flare-ups.

“I’m still so relieved we found a treatment plan that didn’t involve chemical drugs,” Amanda added. “I know that his health has improved so much in the last two years- even for a kid who won’t eat vegetables.”

Menu
We use cookies to ensure that we give you the best experience on our website. If you continue to use this site we will assume that you are happy with it.Ok