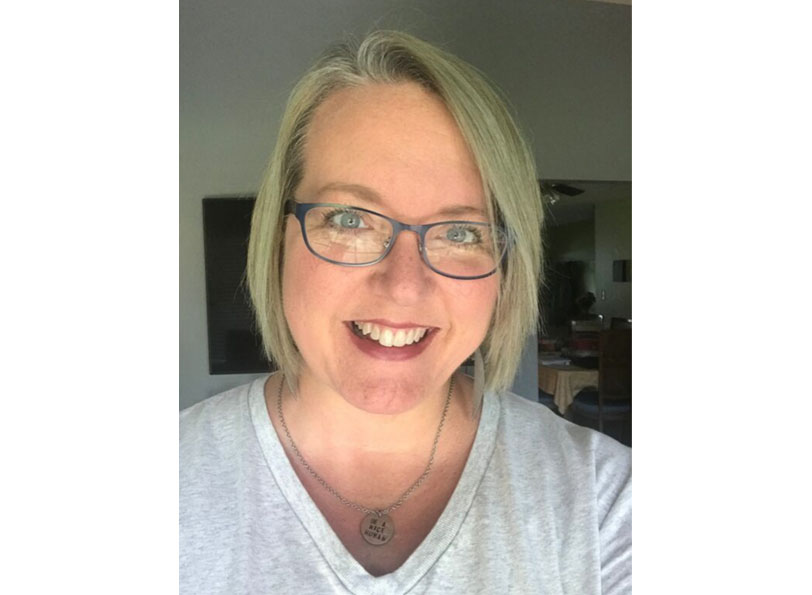 While some may take their clean bill of health for granted, it was the only thing Kim longed for. She spent a majority of her life battling weight issues, hormonal imbalances, stress, and an overall unhealthy feeling. While going through a particularly stressful season of life, she decided she had finally had enough and made an appointment with Susan Julian, NP and Certified Functional Medicine Practitioner with Julian Healthcare. This would be a day she would cherish for a lifetime.

“I felt as if I was wandering around this mountain that was impossible to climb,” Kim explained. “I thought I was destined to be fat, and that medication was going to just have to be part of my life.”

Susan was not going to let Kim live with this outlook on life any longer. Susan ordered bloodwork that revealed Kim was headed toward diabetes and liver failure. Kim was then given lifestyle suggestions on how to work toward feeling better. Treatment, however, was ultimately going to come down to Kim making the decision to change.

Kim began recognizing and taking mental notes on how her body felt when she ate certain foods. She didn’t want to be on a strict diet, but rather make a lifestyle change that would make her happy. Meal planning is important to Kim’s consistency. Although it’s time consuming, it helps remind her that she is worth it.

“I enjoyed cooking and making great-tasting meals,” noted Kim. “Most of all, I enjoy eating real food!”

She refused to step on a scale, but rather gauged her health on how well she felt. Water quickly became her go to, as hydration is key. Kim is continuously seeing improvements in her energy, mood, and overall health.

“I choose to honor the life and body God has given me. I don’t get it perfect every time, but there is grace and forgiveness for myself along the journey,” Kim continued. “I don’t have to live up to anyone’s expectations other than who God created me to be, and THAT is freedom!”

If you feel like your overall health is imbalanced, or not where you would like it to be- don’t hesitate to seek out help. Schedule an appointment with Julian Healthcare to become the best version of you.

Previous Post
More Than Tummy Trouble: How Your Gut Affects Your Health
Next Post
What is the Emotional/Spiritual Connection to Total Wellness?