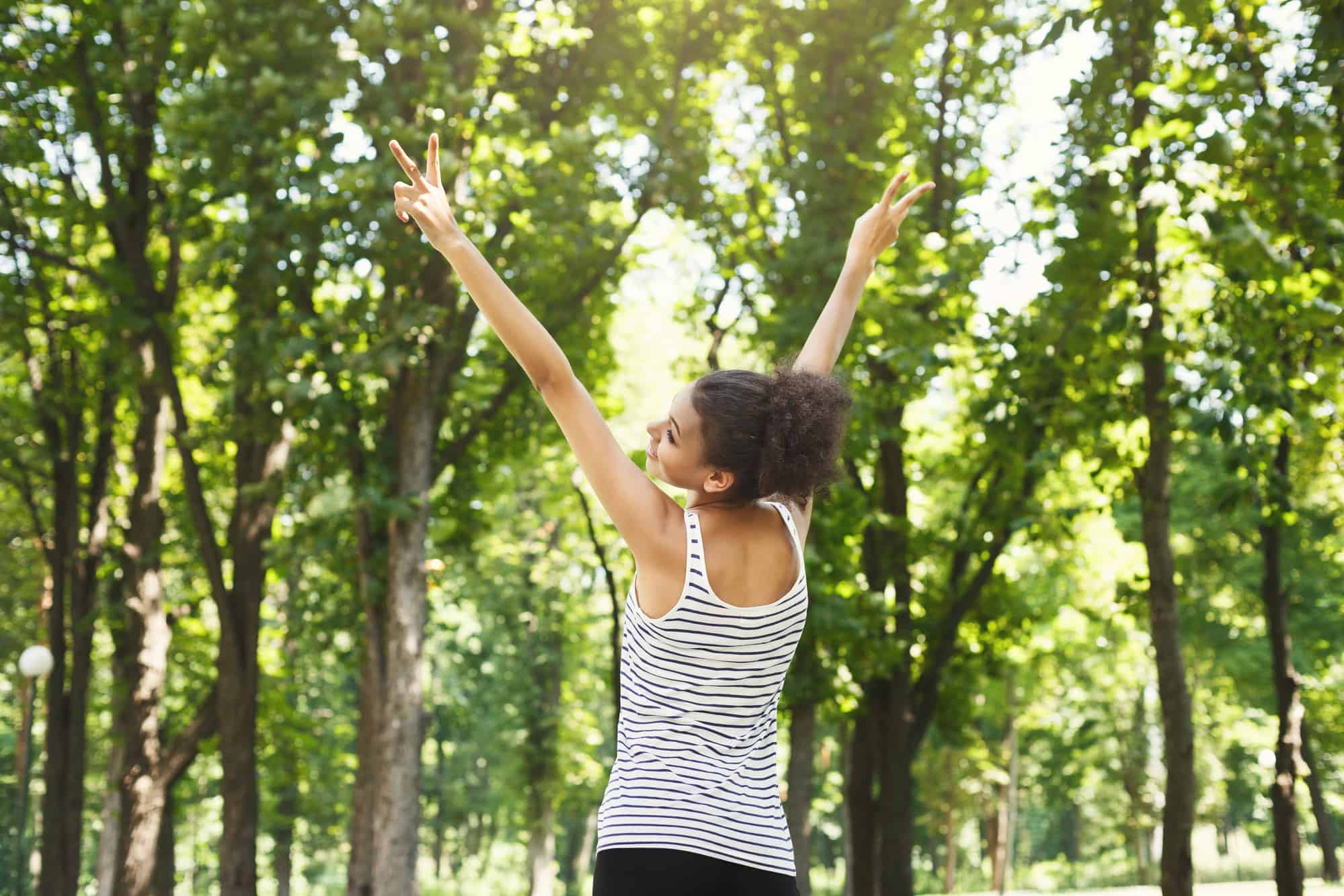 Lifestyle Changes Lead to Wellness for this Patient

Feeling normal. It’s something most people take for granted until it’s replaced with feelings of exhaustion and general unwellness. Shannon began to worry she would never “feel normal” again after dealing with several health issues for over four years.

“I have felt tired and exhausted for a long time,” Shannon explained. “It got so bad though, that I couldn’t work out for more than ten minutes at a time.”

Realizing it was time to take action, she reached out to Susan Julian, NP and Certified Functional Medicine Practitioner, hopeful that results would follow.

Shannon’s bloodwork was returning normal and showing she was fairly healthy, which led to confusion. In addition to her birth control, she was on four daily prescriptions to assist with high blood pressure, irritable bowel syndrome with chronic constipation, headaches and weight gain. Shannon also struggled with allergies and sinus issues.

Susan Julian listened to Shannon and was able to get to the root of the issue. The first step was stopping the birth control.

After seven days of being off of birth control and taking daily supplements, Shannon was having regular, consistent bowel movements. Within 30 days, she noticed the increase in energy- giving her the ability to begin lifting weights again.

“I’ve never gotten anyone off of their blood pressure medication regimen so quickly,” Susan Julian noted. “She was so willing to do everything I said to a T.”

Going on more than a month with no medication, Shannon has no plans on taking them again. Now having a perfect blood pressure, normal bowel movements, and lots of energy she is feeling better than ever.

“I decided to cut out gluten and most processed sugar from my diet,” Shannon added. “I feel so much better and am working out 2-3 times a week.” If you are struggling to feel “normal,” maybe it’s time to find the root cause. Schedule an appointment with Julian Healthcare to get started.