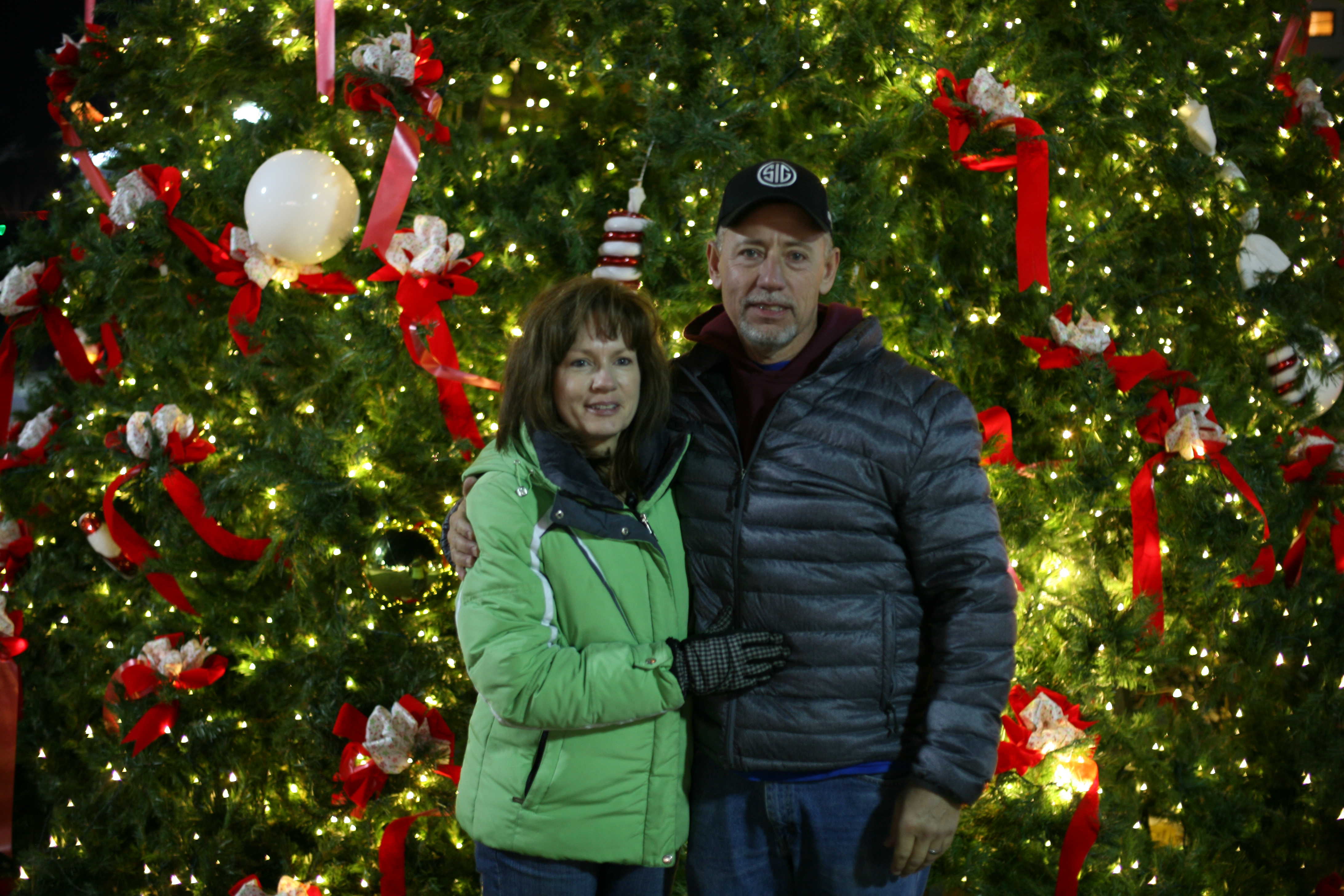 Jeff Julian’s functional medicine journey began before his wife, Susan, even started planning to open Julian Healthcare. Jeff has been a paint contractor for 28 years and has been exposed to many toxins.

“They haven’t made lead-based paint since 1978, so I thought I was ok,” Jeff noted. “What I didn’t realize was that the houses I was painting were built before 1978, so a lot of them had lead-based pain on them from previous paintings.”

When Jeff would scrape these houses, he would breathe in the dust and also absorb it through his skin. Years later, he started experiencing health problems. First, he was diagnosed with hypothyroidism which caused fatigue and weight gain. Then his diagnosis switched to hyperthyroidism. He lost 40 pounds but would sweat continually and was consuming large amounts of food.

“One day, I could feel my heart beating, but it was very fast and felt out of rhythm. I ended up hospitalized with atrial fibrillation (a-fib)… not good to say the least,” Jeff expressed. “My cardiologists told me my thyroid numbers were out of whack and I was sent to a specialist in Indy.”

The specialist told Jeff the only way to fix the problem was to remove or radiate the thyroid. Jeff and Susan instead decided to seek out a functional medicine provider for advice.

“He was the first person to actually listen and ask powerful questions about my life. When I told him I was a painter, the bells and whistles started going off.”

The functional medicine practitioner tested Jeff for heavy metal toxins, and his numbers for lead and aluminum were off the charts. Jeff started the process of detoxing, which required IV chelation to remove lead from his system. The process took three years to bring the lead to an acceptable level.

Jeff became a firm believer in functional medicine, as he saw the process uncover the root cause of his illness and aggressively treat the problem.

“Because of functional medicine, I still have my thyroid which is working great. I no longer experience  a-fib, and I feel great,” Jeff shared. “Through this whole ordeal, I realized the importance of being aware that toxins are everywhere, and our bodies sometimes need help eliminating them.”

Do you want to get started on the process of detoxing your body? Make an appointment to find out the best way to begin.

Previous Post
Do I Need To Detox?
Next Post
Heart Test Leads To Healthy, Vibrant Life For Local Woman